I just finished out 4 weeks of being bionic! Or close enough, with the LINX implanted.

Week 4 was better than week 3 - the heartburn I'd felt was more intermittent. I feel it more (and it's still mild, mind you) on days when I'm at work - I think it's due to sitting down all day, possibly with poor posture; and the inevitable stresses of the workday could be a factor as well. I also drink a lot more water when I'm at work, and drinking lots used to be a reflux trigger...perhaps it's the same effect, just really muted due to the LINX doing its job.

Went on holiday for 3 days and let me tell you, that was when I truly started celebrating over the implant's success. Eating was a breeze, with no reflux or heartburn -- and I made it work hard, with burgers and fries, big Irish breakfasts, chips, BLTs that were heavy on the B...I even had an apple fritter with coffee! Haven't eaten one of those without lots of pain and reflux for literally years - and forget about combining it with coffee. Gotta start watching what I eat soon for entirely different reasons! But I'm not quite ready for that yet. Still enjoying so many previously off-limits treats.

The comparison is really stark when I pause to think about it. 7 months ago when I was on a similar 3-day holiday in Wales I had nonstop pain and reflux, and was eating much less fatty foods.

Basically off the PPIs altogether now. I have some Zantac that I carry around with me but I've only used it once. I do find that I'm taking on average 1-2 Gaviscon tablets per day -- and I could probably do without it but it does help. Even if it doesn't get better than this (and the mild discomfort in the esophagus gets no worse), then I'll be successfully off the PPIs and pleased with the outcome. However...still hoping for more improvement, to the point where I can forget my meal altogether!

Exercise has resumed. I do Pilates most mornings, and cycle to and from work. I've been for a jog once and it is only due to how much I loathe running that I haven't repeated it!

Other supplements have resumed as well, albeit with some swallowing trouble that passes when I'm patient. I take calcium+D, magnesium and omega 3s. I take slippery elm capsules with meals. I hope to get round to ordering some water kefir grains soon so I can get some good pro/prebiotics in the system. I have intermittent, mild IBS and would like to see that gone also.

I've noticed an appetite change as well. My appetite has increased, and returned to what I now remember it used to feel like when I was a teenager. I had sort of an epiphany when I realized what the 'deja vu' I was experiencing was! Actually, I think I'm in a process of figuring out what a normal appetite is... since I'm not uncomfortable with reflux, heartburn, and having my every meal repeat on me for hours on end, I think I'm mistaking that "silence" for hunger at times.

Can't think of much else to report at the moment. Hoping that this time next week I'll report to not having taken a single PPI for a full 7 days! I'll leave you with a picture of Finn McCool's Giant's Causeway... 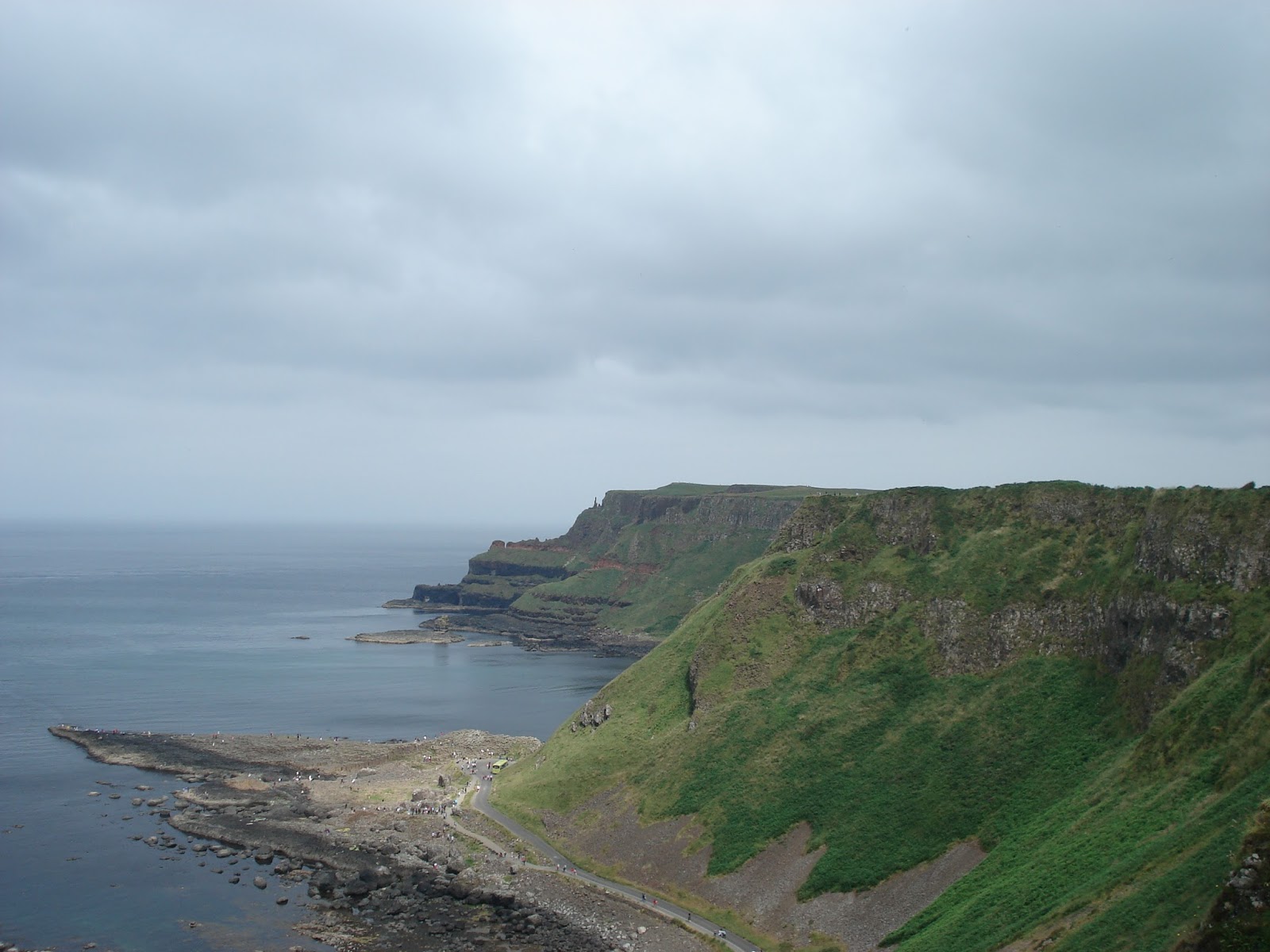